The Ballad of Plácida Romero

"Early on the morning of August 8, 1881, seven Apache warriors and twelve Navajo raiders made their way on horseback down a piñon-and-ponderosa–shrouded plateau in west central New Mexico Territory to the rock and terrones La Cebolla Ranch house of Domingo and Plácida Romero Gallegos. The raiders were led by sixty-six-year-old Nana (Kas-tziden) who was determined to avenge the death of his nephew Victorio, the legendary Mimbreño Apache leader, who had been killed ten months earlier along with most of his warriors at Cerro Tres Castillos in the Chihuahuan desert, seventy miles south of El Paso, by Mexican troops under the command of colonel Joaquín Terrazas. At La Cebolla Ranch the raiders killed Domingo Gallegos along with a ranch hand, José María Vargas, carried off Plácida Romero, and rode off into the timbered high country to the east. Near Blue Water Vega, not far from La Cebolla Ranch, Plácida was forced to hand over her nine-month-old daughter to a group of Navajos. Eventually carried into the deserts of Chihuahua, Plácida made an amazing escape in September 1881, and returned to New Mexico, where she was reunited with her family at the small rock-and-adobe outpost of Cubero. This is the story of Plácida Romero’s capture, heartbreaking agony, and miraculous escape passed from generation to generation and became the subject of one of the most fascinating and captivating traditional (Hispanic) native ballads in New Mexico history."―Jerry D. Thompson from the Introduction 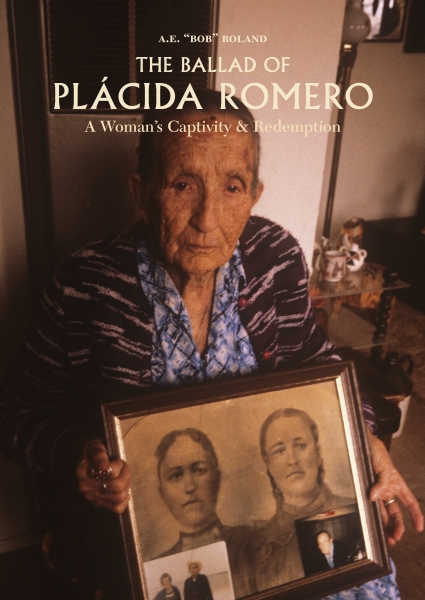