Land and Lives in Galisteo since 1814

In her second book on Galisteo, New Mexico, cultural historian Lucy R. Lippard writes about the place she has lived for a quarter century. The history of a place she refers to as Pueblo Chico (little town) is based largely on other people’s memories―those of the descendants of the original settlers in the early 1800s, heirs of the Spanish colonizers and the indigenous colonized who courageously settled this isolated valley despite official neglect and threats of Indian raids. The memories of those who came later―Hispano and Anglo―also echo through this book. But too many lives have already receded into the land, and few remain to tell the stories. The land itself has the longest memory, harboring traces of towns, trails, agriculture, and other land use that goes back thousands of years. The Galisteo Basin is a cultural landscape that has become familiar to Lippard, simultaneously enriched with the stories she has been told by longtime residents and veiled by those she has not been told. From its inception, Galisteo has been about the vortex of land and lives, about the way the land reveals its coexistence with humans, the ways people have changed it, and the ways the land has in turn changed the people who lived here long enough to become part of it. Complementing the history are two hundred historical and contemporary images, many provided by Galisteo’s citizens and heirs. 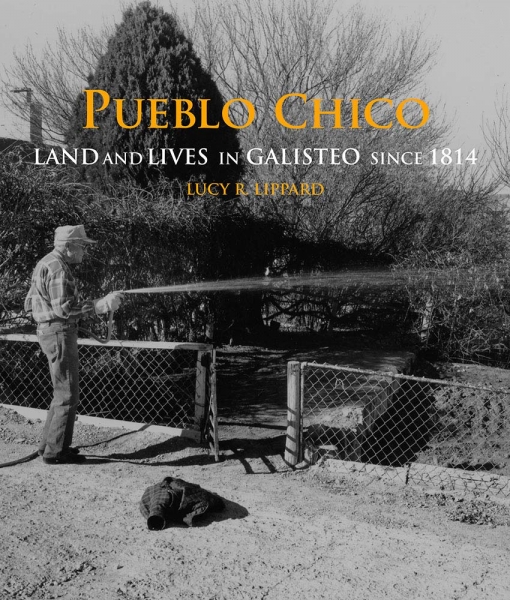