Chasing the Cure in New Mexico

Tuberculosis and the Quest for Health

This book tells the story of the thousands of “health seekers” who journeyed to New Mexico from 1870 to 1940 seeking a cure for tuberculosis (TB), the leading killer in the United States at the time. By 1920 such health seekers represented an estimated 10 percent of New Mexico’s population. The influx of “lungers” as they were called—many of whom remained in New Mexico—would play a critical role in New Mexico’s struggle for statehood and in its growth. Nearly sixty sanatoriums were established around the state, laying the groundwork for the state’s current health-care system. Among New Mexico’s prominent lungers were artists Will Shuster and Carlos Vierra, who “came to heal and stayed to paint.” Bronson Cutting, brought to Santa Fe on a stretcher in 1910, became the influential publisher of the Santa Fe New Mexican and a powerful US Senator. Others included William R. Lovelace and Edgar T. Lassetter, founders of the Lovelace Clinic, as well as Senator Clinton P. Anderson, poet Alice Corbin Henderson, architect John Gaw Meem, aviator Katherine Stinson, and Dorothy McKibben, gatekeeper for the Manhattan Project. New Mexico’s most infamous outlaw, Billy the Kid, first arrived in New Mexico when his mother Catherine Antrim sought treatment in Silver City. 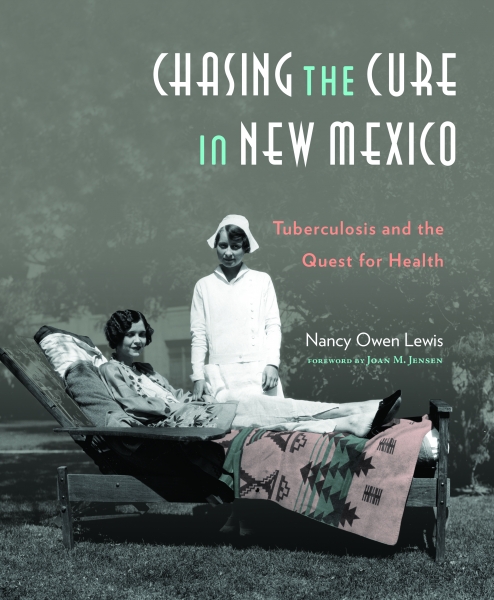